Truck Сustomizers Exhaust Systems Increase the Volume of Your Vehicle

Increase the Volume of Your Vehicle 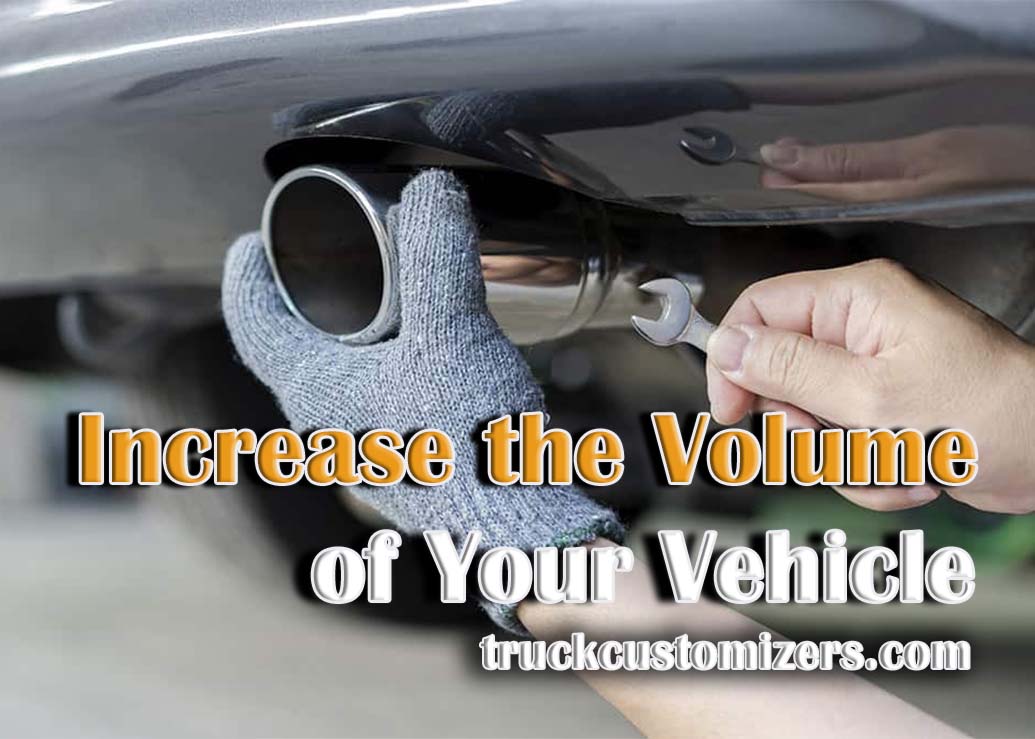 Making your car louder is a great way to stand out from the crowd and make a statement on the roads. Whether you’re looking for more power, better performance, or just want to turn heads with a louder engine roar, this guide will help you learn how to make your car loud – fast.

Steps to Make a Car Louder

Adjust the Exhaust System: The most obvious way of making your car louder is by adjusting the exhaust system in order to increase sound output. This can be done by removing or replacing certain parts of the exhaust system such as mufflers or resonators. This is an easy way of increasing volume while still keeping emissions at an acceptable level and will give you an instant increase in sound output. See here popular Exhaust for Silverado.

Install an Aftermarket Exhaust System: For those looking for more power, installing an aftermarket exhaust system can provide greater levels of sound output without sacrificing too much in terms of performance and fuel efficiency. Aftermarket systems come in many different shapes, sizes and materials so it’s important that you do your research before making any decisions as there could be major differences between them which could affect both performance and sound quality significantly.

Install Different Mufflers and Resonators: If you’re looking to increase sound without sacrificing too much in terms of power, replacing the stock mufflers and resonators with aftermarket ones is a great way of doing this. Aftermarket mufflers and resonators are designed to increase sound output while keeping power levels as high as possible. By swapping out the stock parts for aftermarket ones, you can make your car become much louder but still keep performance levels at an acceptable level.

Add a Turbocharger or Supercharger: Adding a turbocharger or supercharger to your engine will also give you an instant boost in sound output. These forced induction systems compress air into the engine, resulting in higher levels of power and torque which produces a loud roar when driving at high speeds or accelerating quickly. Keep in mind that these modifications will also require more maintenance, so it’s important that you are prepared for this before making any changes to your vehicle’s setup.

Upgrade the Engine and Computer Tuning: Last but not least, upgrading certain components such as the engine itself or using computer tuning software can also help increase sound output depending on what type of modification you’re looking for. Upgrading the engine itself with higher performance components such as valves, pistons, crankshafts and more can help increase sound output but will also require a greater amount of maintenance. Computer tuning is another great way to increase sound output by tweaking certain parameters of the engine management system which will allow for improved performance and louder sounds. As an option, consider Drilling Holes in a Muffler.

Making your car louder is a great way to stand out from the crowd and make a statement on the roads. Whether you’re looking for more power, better performance, or just want to turn heads with a louder engine roar, this step-by-step guide has provided you with some of the best ways to do this without sacrificing too much in terms of fuel efficiency and emissions levels. With these modifications in place, you can finally enjoy the loud roar that your car was always meant to produce!

With time even the most refined and smartest car, which at first very much even liked, starts to get “bored” little by little. Therefore, many motorists want to make any changes to improve their iron companion or simply put their car for sale. But it is not necessary to resort ... 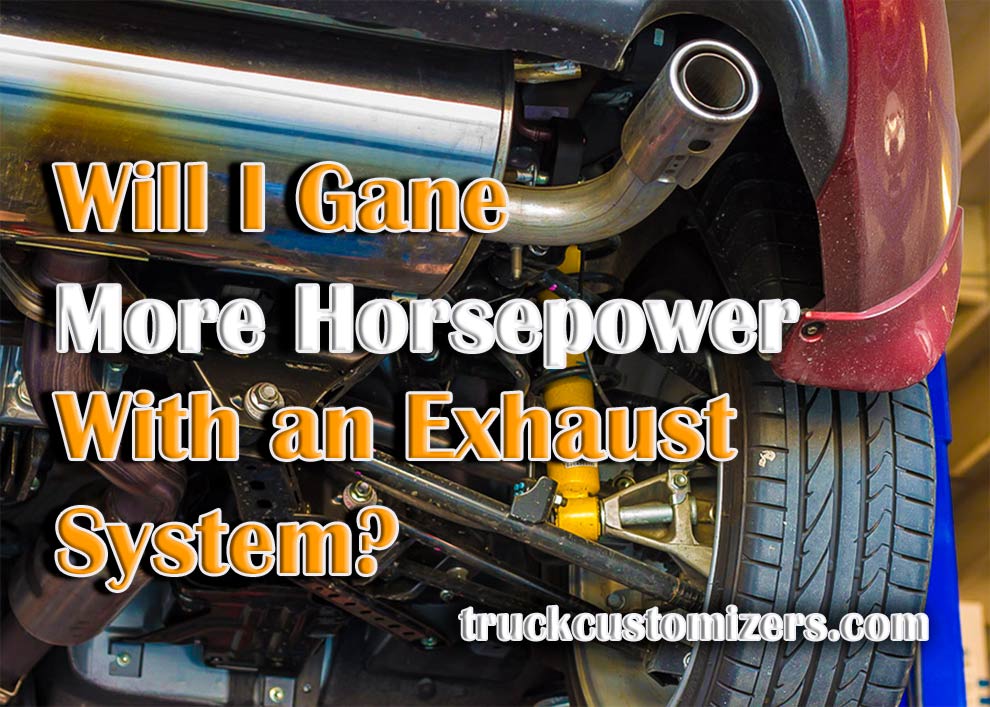 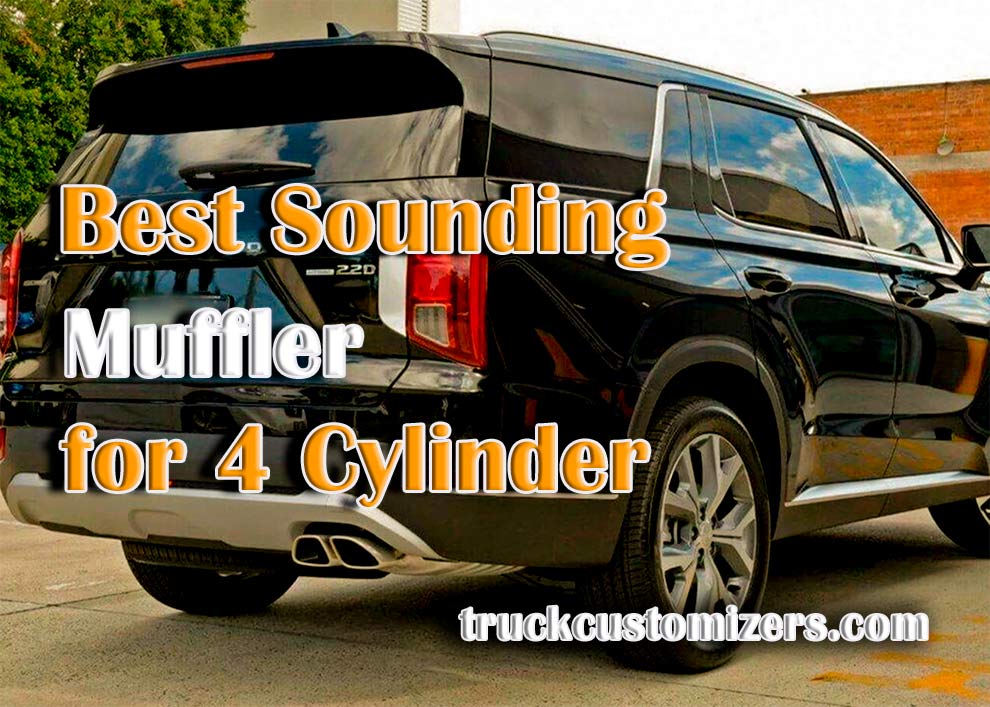 Four-cylinder engines might not be as powerful as V6 or V8 motors, but they’re still quite capable. Besides, they’re cheaper, easier to maintain, and have a better fuel economy. Still, the power output isn’t as impressive. The same goes for the exhaust sound: it’s a bit dampened and boring. Lucky ...