How do Tuners add Horsepower: How Chip Tuning Works 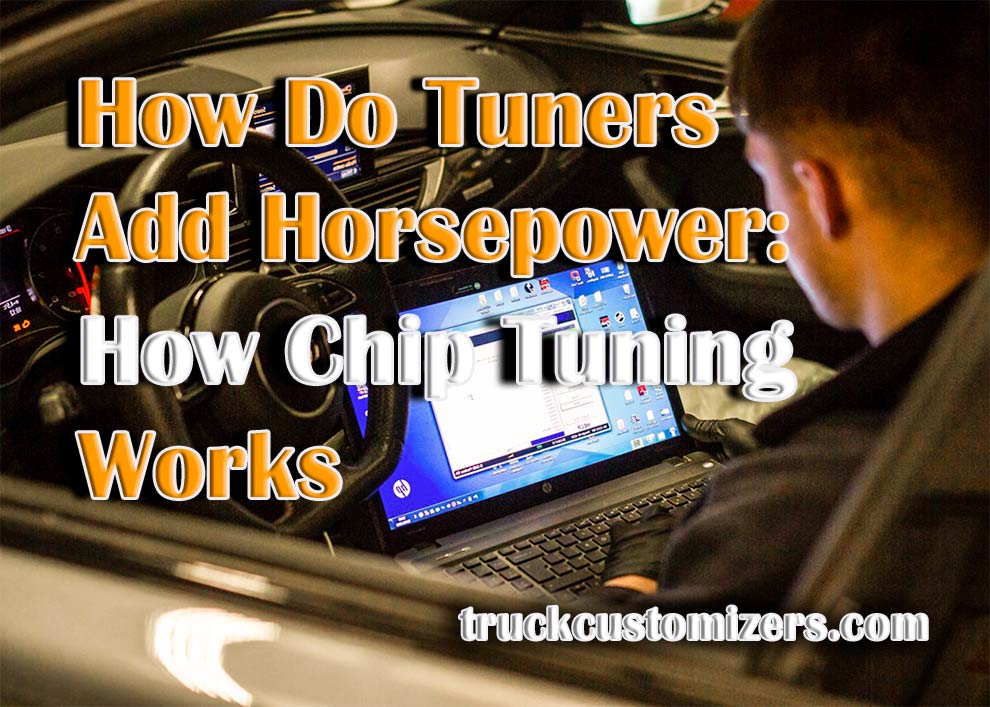 What Does It Mean “Performance Tuners for Chevy Silverado”?

As many car systems began to move under the control of electronic units, the idea of improving the characteristics of the power unit without making changes to its mechanical part became more and more relevant. An example of the latter is the installation of a turbine or mechanical compressor. In general, chip tuning is a change in the engine management program for the sake of increasing power, efficiency, or error correction. The operation of the engine is controlled by an electronic control unit, which can be reprogrammed. Modern cars are increasingly undergoing software upgrades. It is able not only to add “horses” to the power unit but also to reduce fuel consumption, to make the response to the gas pedal sharper. 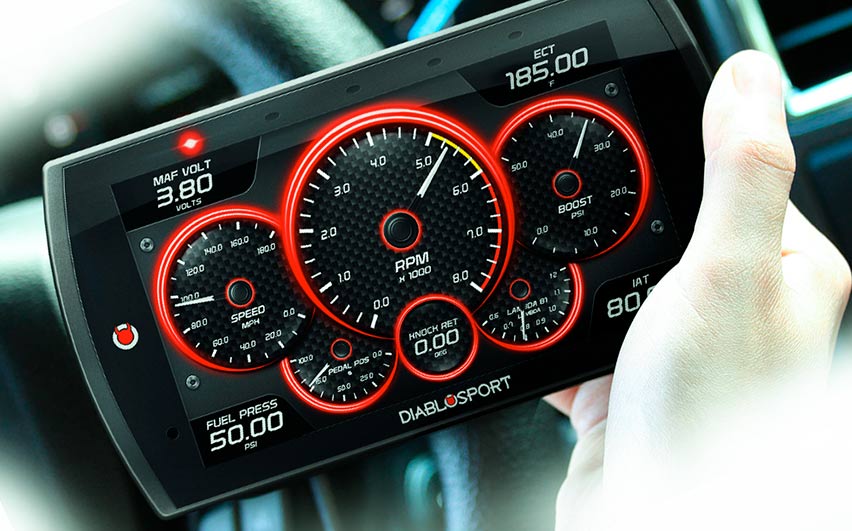 Why Is It So Popular?

How Is Chip Tuning for Chery Silverado Done in Specialized Firms? 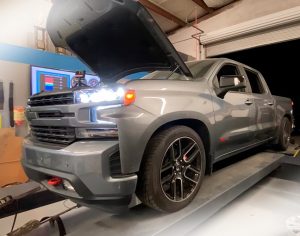 First, the car is diagnosed to exclude malfunctions that interfere with the chip. If all is well, the external speed characteristic is taken off. The original program is retained, and usually, if the customer is dissatisfied with the new program within 1-2 weeks of operation, the chip tuners fill in the previous version and return the money. This is one of the signs of the company’s seriousness. Then the data about the car and its program are transferred to specialists who write a new program based on previous experience with this model. After that, the car undergoes bench measurements with a new program, and if any nuances are found, the program is being finalized. Sometimes it takes several “iterations” to get the desired result. A competently performed procedure can increase the power of the vehicle and contribute to its long service life.

The advantages of each model and for each car owner are different. It is important for someone that the electronic gas pedal does not “stupid”, someone has a lack of traction at the bottom, and someone wants the gearbox to start working more smoothly. The successful result of chip tuning automatically not only increases power and torque but also slightly reduces fuel consumption during normal driving. This effect is achieved because a more responsive engine makes it possible to drive in a lower rev range.

To sum up, be sure of the result with the performance tuners for Chery Silverado!