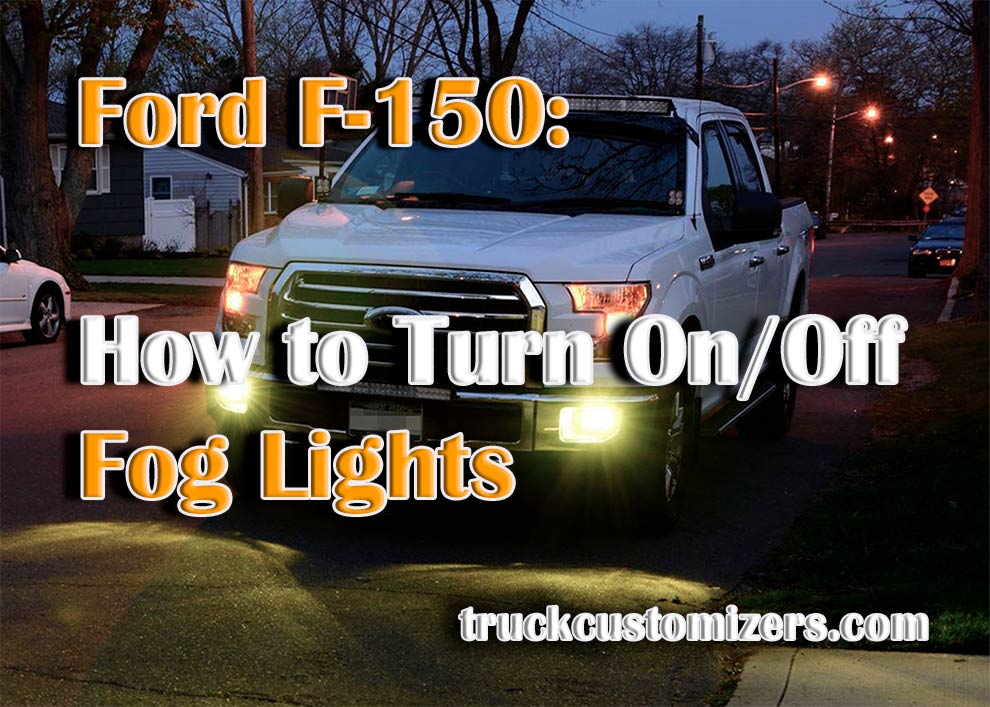 How to Turn On/Off Fog Lights? 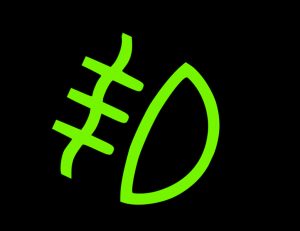 To turn on the fog lights (in fog, snowstorms, and other low visibility conditions) turn the control ring 2, which has the following positions:

Why Do I Need Fog Lights?

Today, fog lights are one of the most important and main elements of car lighting. But the design features, effectiveness, and purpose of fog lights, not every driver knows. But you need to know how they differ from each other, when they should be turned on and which ones will provide the most effective result from their use.

The biggest misconception is that PTFs should be made of yellow glass. It’s true that automobile industry regulations say that PTFs must have yellow glass, but it also states that they can be white as well.

Many people believe that only yellow light will provide the most effect from the use of PTFs – this opinion is correct, but you can also use headlights with a white glow. If you choose white-lit PTFs from the leaders in the lighting industry, you will also get the best effect. Such headlights can also do a great job of breaking through the fog and other bad weather events.

The main thing in fog lights is not the color of the beam produced at all, but the proper distribution of it on the roadway. Fog lights should provide a flat, wide, horizontal beam, which lies where there is space between the road and the fog. Light length of properly adjusted and installed fog lights is no more than 10 meters, which is quite enough to ensure good visibility of the road. You do not need more, because in a strong fog, the speed at which the vehicle, decreases. Fog lights also provide illumination of the roadside and road markings, which is very important in bad weather, and especially in thick fog. 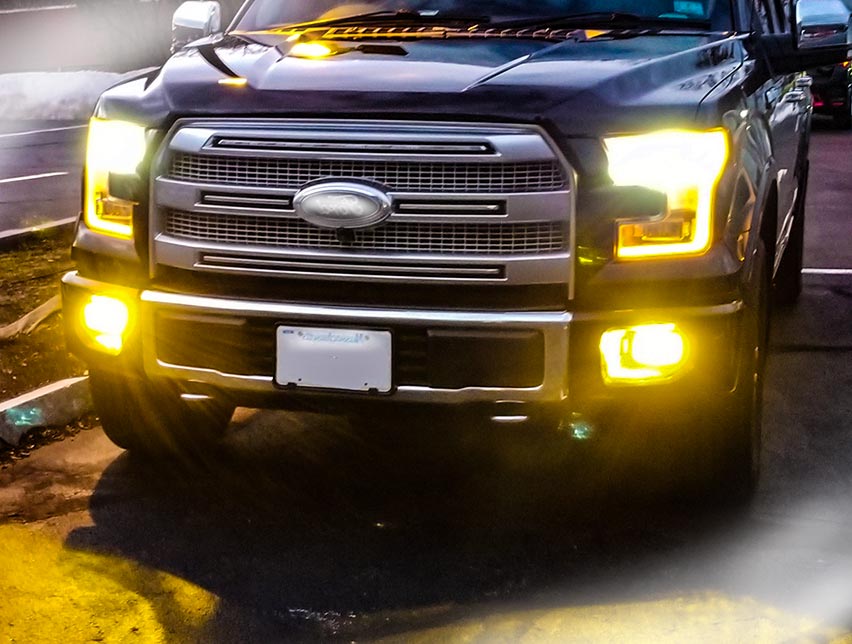 Some vehicles have fog lights at the back that are red in color. They provide a bright and saturated glow, more effective than even the parking lights and brake lights. Such lights should definitely be on during the day and at night, if there is a strong fog on the street.