What does an Exhaust System do for your Car? 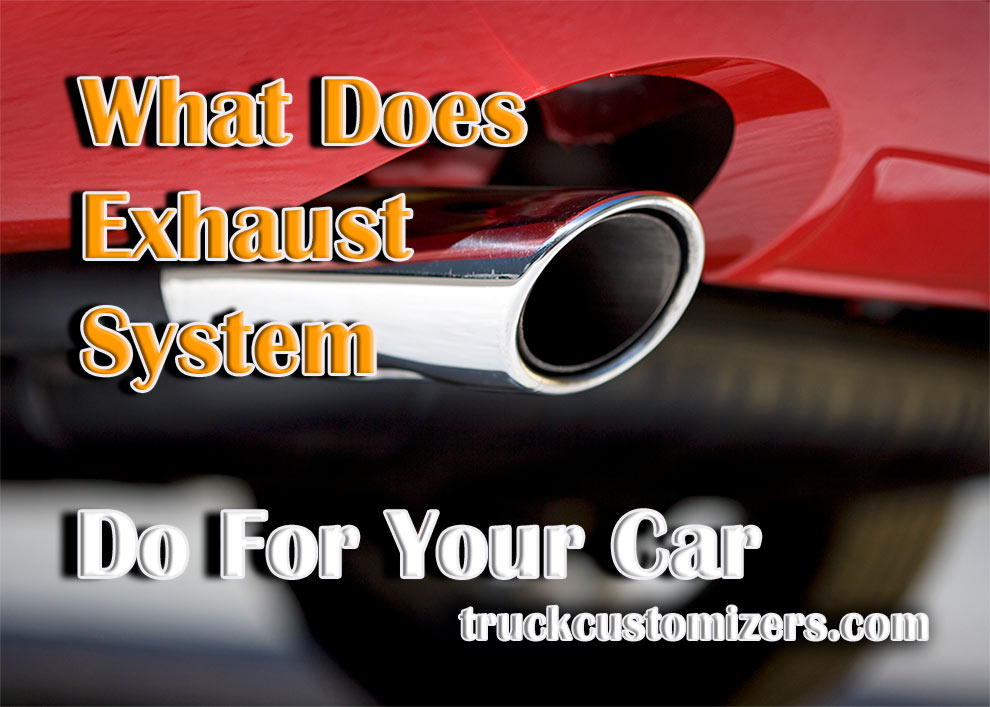 The exhaust system is one of the most important parts of any vehicle – there’s no denying that. Its #1 job is to effectively get rid of the fumes generated in the combustion chamber. Without a proper exhaust system, you’ll run the risk of overheating the engine. Plus, the vapors may find their way into the interior. And let’s not forget about the exhaust’s dampening qualities: it keeps the noise generated by the powertrain to a minimum.

But what does the exhaust system consist of? What are the most important components? Can aftermarket exhaust boost fuel efficiency, improve the throttle response, or add extra HP and torque? And, most importantly, what does the average driver need to know to pick the best exhaust for their car? You’ll find all the answers in this user-friendly guide!

The Exhaust System – Breaking it down

Let’s start by figuring out the individual components of the exhaust system. On the engine side of things, it starts right at the combustion chamber with the exhaust manifold. It “accommodates” all the fumes generated by the mighty engine. If you want the exhaust to be more efficient at handling the vapors, you might want to invest in an aftermarket header. It will replace the manifold and eliminate back pressure (when the system fails at dealing with the fumes).

Right after the manifold, we’ve got the O2 sensors. Just like the name suggests, they measure the level of unburned oxygen in the exhaust. The sensors send all that data to the onboard computer, which, in turn, calibrates the system for optimal performance. Arguably, the least known part of the exhaust is the catalytic converter. It does just that: converts the fumes into less toxic vapors/pollutants.

When the converter goes bad, you get inconsistent engine performance, a funky smell, lots of black smoke, and, potentially, engine failure. Moving up the “ladder”, we see the resonator. It has only one job: to dampen the motor’s noise. The exhaust pipes, in turn, make sure that the gases are released from the engine instead of leaking into the cabin. And what about the muffler, you may ask? Well, it also works on keeping the noise to a minimum.

Last, but not least, on the other side of the line, we’ve got the tailpipe. So, summing up, here’s what the exhaust system is made of:

Alright, now that we’ve familiarized ourselves with the components of the factory exhaust, it’s time to talk about what the market has to offer. That’s right: there are lots of third-party exhausts that are vastly superior to the stock system. But how do you know which one to choose? What is important to know in order to choose the best exhaust? First of all, you’ll need to pick the right exhaust type for your vehicle.

If you’re just getting started, I’d recommend going with an axle-back system. It’s very cheap, easy to install manually, and greatly improves the engine’s tone. However, the gains in performance will be pretty modest. In contrast, the cat-back exhaust system includes a set of exhaust pipes, muffler, and tailpipe. Right now, cat-backs are the most popular option, as they’re almost as easy to install but provide a bigger boost.

Got big bucks to spare? Then the header-back system is what the doc ordered. With a header-back, you’ll get to replace every single component of the stock exhaust system. And, as you can imagine, the powertrain improvements will be as impressive as the price tag. The installation process can prove to be a bit challenging, by the way. As always, only buy the most expensive gear if you’re confident that you do, indeed, want it for your vehicle.

This is a universal rule that applies to all aftermarket gear: it needs to be crafted from premium-quality materials. Now, the exhaust is located at the very bottom of the vehicle. And, unless you’ve got really big tires, when driving through mud, snow, dirt, and dust, the exhaust will constantly be under “attack”. To make sure it’s well-protected against rust/corrosion, choose a system that’s made from stainless steel.

True, mild steel is cheaper, but it doesn’t really last long. I recommend the 304 steel. It’s the best option for an exhaust, as it’s very durable, reliable, and has an extended lifespan. Mixed with chromium and nickel, it is one of the most long-lasting materials on the planet, along with aircraft-grade aluminum.

Gains in Acceleration, Mileage, and HP/Torque – What to Expect? 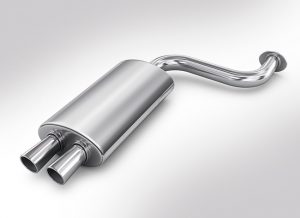 Now, if you were wondering – can an exhaust make your Cummins faster, the answer is yes, it can. The same is true for pretty much all the other engines out there. The math is really simple: the more efficient the catalytic converter, manifold, and pipes are, the bigger the boost will be. Of course, you shouldn’t expect an aftermarket exhaust to turn a Volkswagen Beetle into a Ferrari.

Still, the throttle response improvement will be significant enough for you to consider investing in a third-party exhaust system. This is especially true for the owners of big, strong vehicles that are struggling a bit on off-roading trails. With a proper exhaust, you’ll instantly feel the difference in acceleration, top speed, and overall performance. Speaking of performance in general, an increase in mileage will be a part of the deal as well.

On average, a decent-quality aftermarket exhaust system can boost fuel efficiency by 3-10%. In the long run (like in a year or two), you’ll be able to pay that new exhaust off. The fans of raw power will definitely be happy to learn about the HP/torque gains. Statistically, trucks and SUVs get the biggest boost – up to 3% more horsepower and torque. 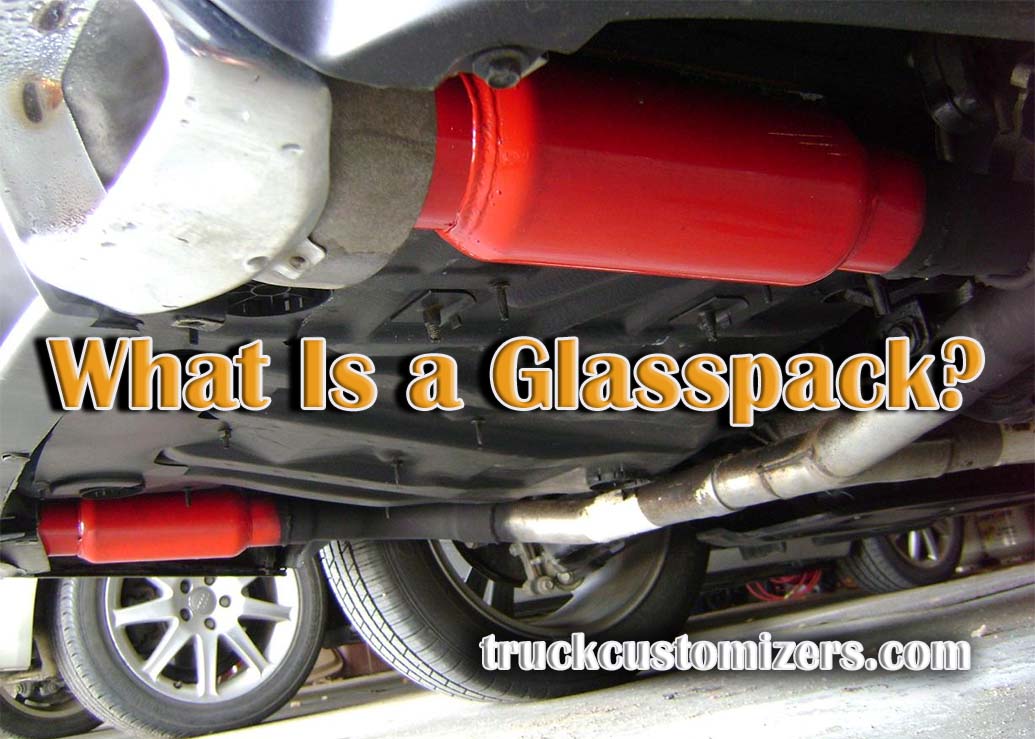 Glasspack mufflers are a type of automotive muffler that have been used in automobiles for many years. They are known for their compact size, lightweight design, and low-cost construction. A Glasspack muffler works by using a combination of sound dampening materials to reduce the noise from exhaust gases being expelled ... 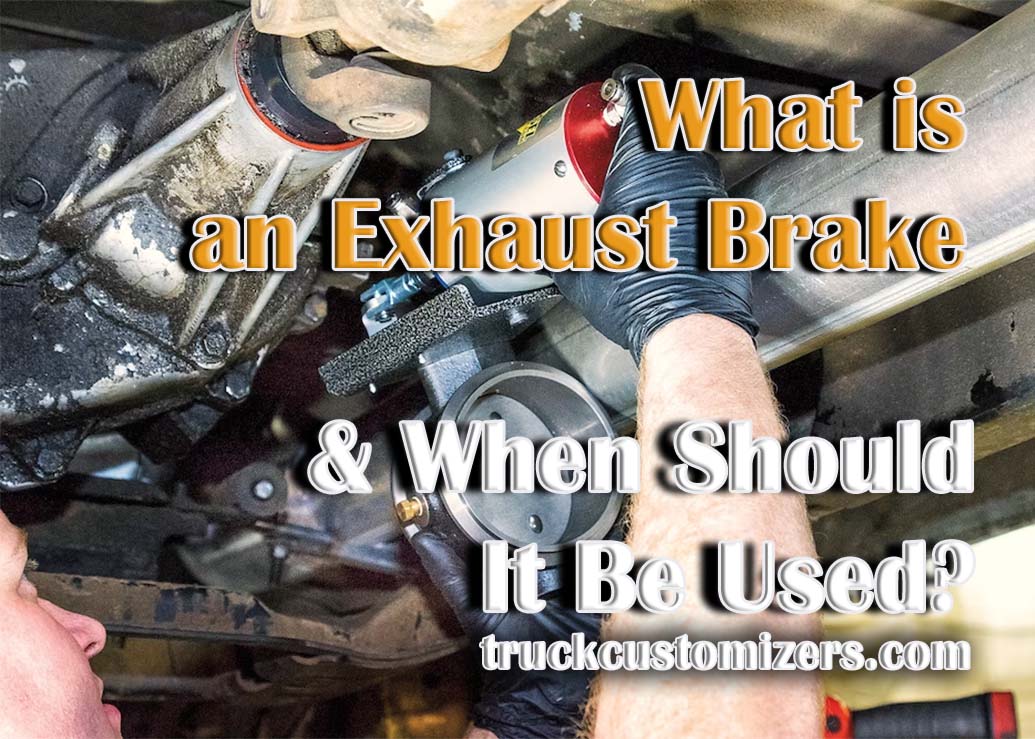 An exhaust brake is a device used to slow down a vehicle by using the engine’s exhaust pressure. This can be done either by closing off the exhaust pipe or restricting it, causing backpressure in the system which results in a slower acceleration. The exhaust brake has been around for ... 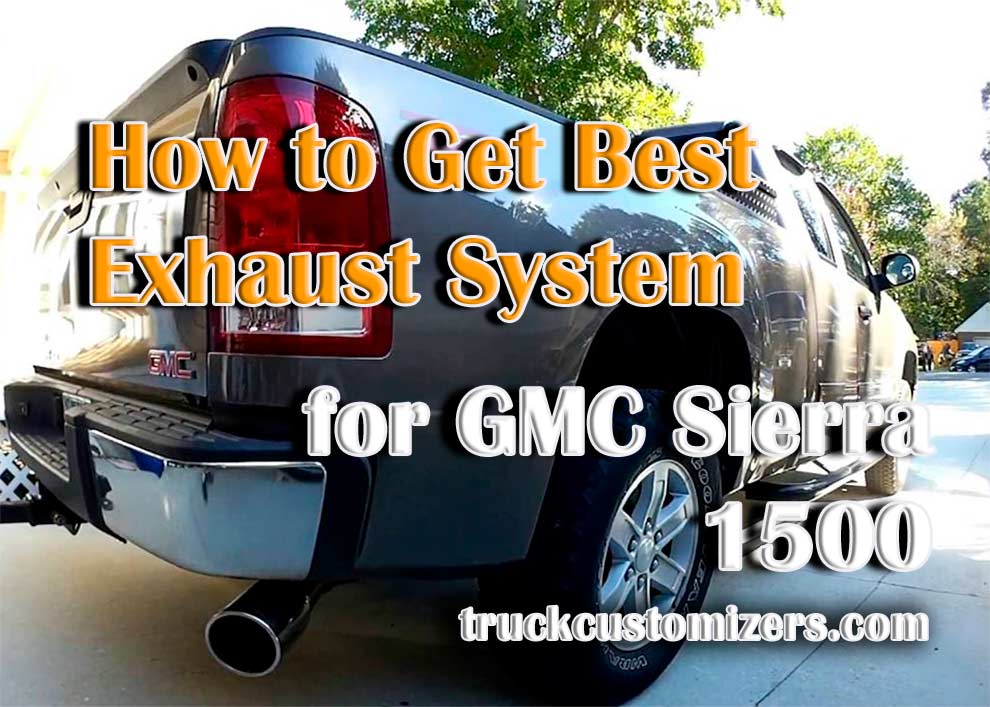 With time even the most refined and smartest car, which at first very much even liked, starts to get “bored” little by little. Therefore, many motorists want to make any changes to improve their iron companion or simply put their car for sale. But it is not necessary to resort ...