What Does a Cam Do to a Truck? 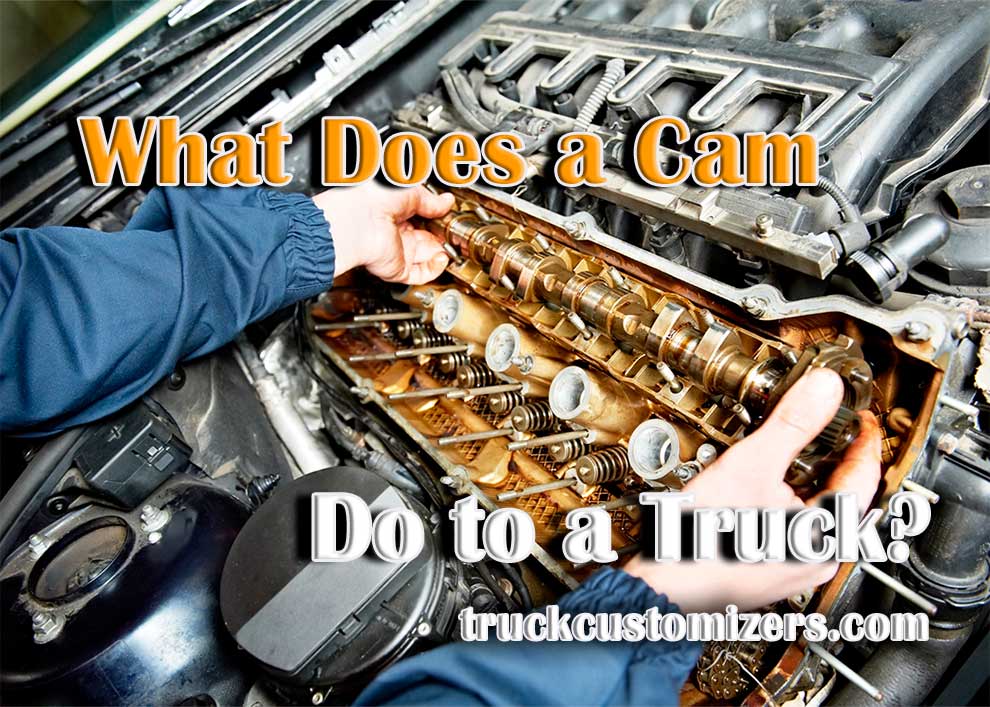 Design and Operation of The Camshaft 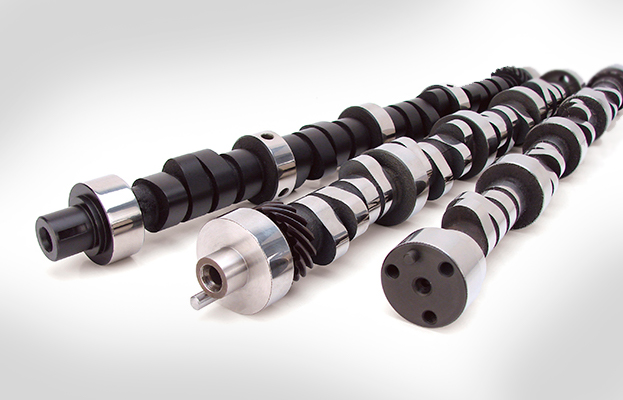 Depending on how the engine is designed, the camshaft may have an up or down valve arrangement. Today, the timing mechanism with the valves in the upper position is more common. This design allows for faster and easier maintenance, including adjustment and repair of the camshaft, which will require camshaft parts. Today I’m going to tell you what a camshaft does to your truck.

Does Camming A Truck Make It Faster?

In most cases, yes, but it depends on the model of the truck and which custom cam you use. With that said, aftermarket cams are designed for high-end performance, so you can typically expect to experience faster speeds after camming a truck.

How Does A Camshaft Work?

Structurally, the camshaft is located in the camshaft of the cylinder block. The crankshaft gear or chain drives the camshaft. When the camshaft rotates, the cams act on the valves. This process will only occur correctly if there is strict compliance with the order of the engine cylinders and with the timing of the camshafts.

In order to ensure that the correct valve timing is set, special setting marks are placed on the drive pulley or on the camshaft gears. In addition, it is necessary that the camshaft cams and crankshaft crankshaft crankshaft in strictly defined positions in relation to each other. When the installation is done according to the marks, it is possible to achieve compliance with the correct sequence of strokes – the order of the engine cylinders, which in turn depends on the location of the cylinders themselves, as well as on the design features of the crankshaft and camshaft.

Construction of A Camshaft

Like all parts of a car, engineers try to make the camshaft as light as possible when designing it without sacrificing quality or reliability. That goes for all other moving engine components and other parts of the car as well. Reducing the moving masses in the engine has a much greater impact on the overall efficiency of a vehicle’s powertrain than reducing the weight of other car components, for example.

The engine duty cycle is the period during which the intake and exhaust valves are opened once each. Typically, the period takes two revolutions of the crankshaft. During this time, the camshaft, whose pinion has twice as many teeth as the crankshaft pinion, makes one revolution.

Where Is the Camshaft Located?

The location of the camshaft may vary depending on the engine design. The operating space of the camshaft can be located either at the bottom, at the base of the cylinder block, or at the top, directly in the cylinder head. At the moment, the upper location is considered the most successful. Since it facilitates access to the timing gear for replacement and maintenance.

The camshaft is secured by several axial bearings. The camshaft is driven by linking it to the crankshaft via a chain drive and a belt drive. The design of modern vehicles can be provided with several camshafts, depending on – how many valves work with each of the cylinders. Budget car models are equipped with one camshaft, and more expensive and technologically advanced – several.

A camshaft wears out during engine operation and all kinds of breakdowns occur. They are related to the appearance of mechanical defects or poor-quality lubrication. The most typical breakdowns are

The occurrence of any of these problems does not lead to an instant car breakdown, but if you do not pay attention to them, the load on the other nodes and elements of the engine increases. The camshaft repair is made depending on the complexity of the resulting failure – or replacement of the shaft as a whole or one of the elements of the timing mechanism – bearings, seals, etc. It is best to start with the original catalog to select parts for replacement or repair of the camshaft.

Thus, the main elements of a camshaft are the cams, the number of which is an engine without a phase change mechanism corresponds to the total number of valves (both inlet and outlet). The cams have a complex, drop-shaped profile; as the cams run in and out of the tappets, thereby providing drive to the valves. Due to the characteristics of the cam profile, not only the opening and closing of the valves is achieved, but also keeping them open for a certain time, overlapping according to the phases, etc. So now you too know how a cam affects your truck.