Truck Сustomizers Engine All You Need To Know About Turbo Kits

All You Need To Know About Turbo Kits 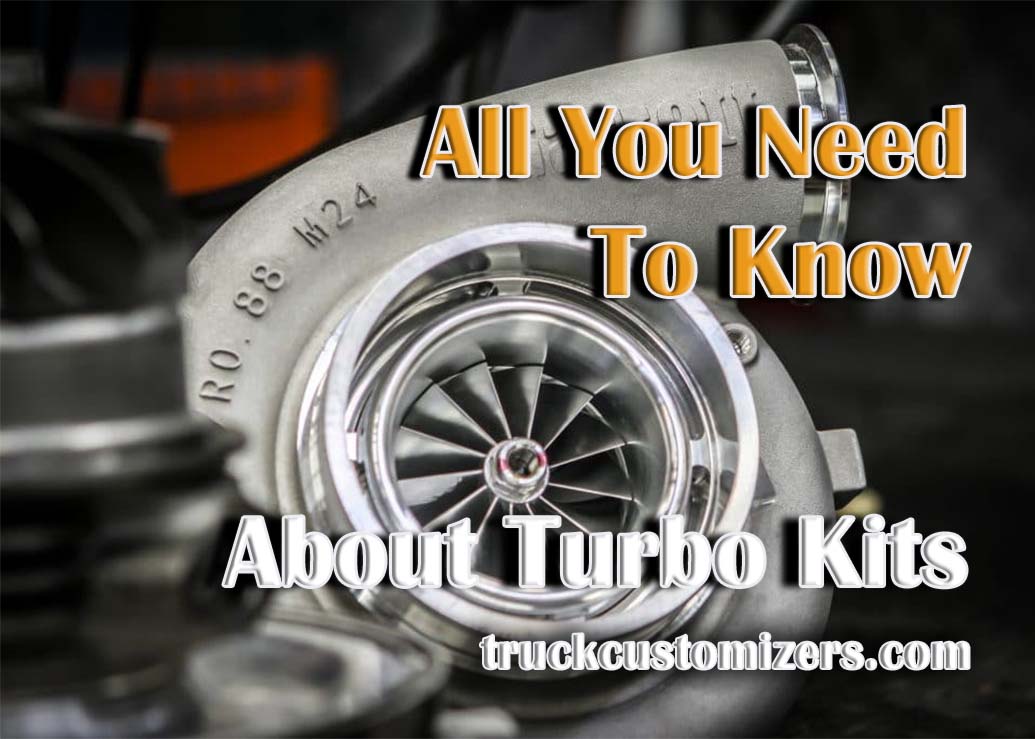 A turbo kit is a collection of parts and components used to increase the power and efficiency of an engine’s performance. The kit usually includes a turbocharger, wastegate, blow-off valve, and other components necessary for proper installation. The purpose of a turbo kit is to increase the engine’s overall output by increasing the air pressure that enters the combustion chamber. This increased pressure helps generate more power by allowing more fuel to be burned in each combustion cycle. Turbo kits are popular among car enthusiasts because they provide an easy way to significantly upgrade an engine’s performance without having to perform any major modifications or overhauls on the engine itself.

What is a Turbo Kit?

A turbo kit consists of several components that work together to increase an engine’s output and efficiency. Each part must be installed correctly in order for the system to work properly, so it’s important that all components are included when purchasing the kit and all installation instructions are followed closely.

The most important component of a turbo kit is the turbocharger itself, which forces more air into the combustion chamber than what would normally enter with just natural intake alone. This extra air increases cylinder pressures, allowing for more fuel to be burned with each combustion cycle; resulting in more power for the engine. Other components usually included with turbo kits are a wastegate, blow-off valve, boost controller, and intercooler (if necessary).

What Does a Turbo Kit Do?

A turbo kit works by increasing the amount of air that is forced into an engine’s intake manifold. This increased pressure of air helps to generate more power from the engine by allowing more fuel to be burned in each combustion cycle. The extra air also helps reduce exhaust emissions and improve fuel economy in cars as well. In addition to increasing power output, turbo kits can also help extend the life of an engine by reducing strain on its components due to the accelerated rate of airflow. Also here you can read how to clean turbo the right way.

How Much Does a Turbo Kit Cost?

The cost of a turbo kit varies depending on which components are included and what type of vehicle it is being installed on; but it generally ranges anywhere between $2,000 and $3,500 USD (or higher). This cost includes all necessary parts such as injectors, intercoolers, manifold assemblies, piping kits etc., but does not include labor costs associated with installation or any additional modifications needed for installation.

A turbo kit is a great way to increase the performance of an engine without having to perform any major modifications or overhauls. The components within the kit work together to force more air into the combustion chamber, which increases power output and efficiency while also reducing exhaust emissions and improving fuel economy. Though they can be expensive, many car enthusiasts find the cost of a turbo kit to be well worth the investment in order to achieve their desired results. 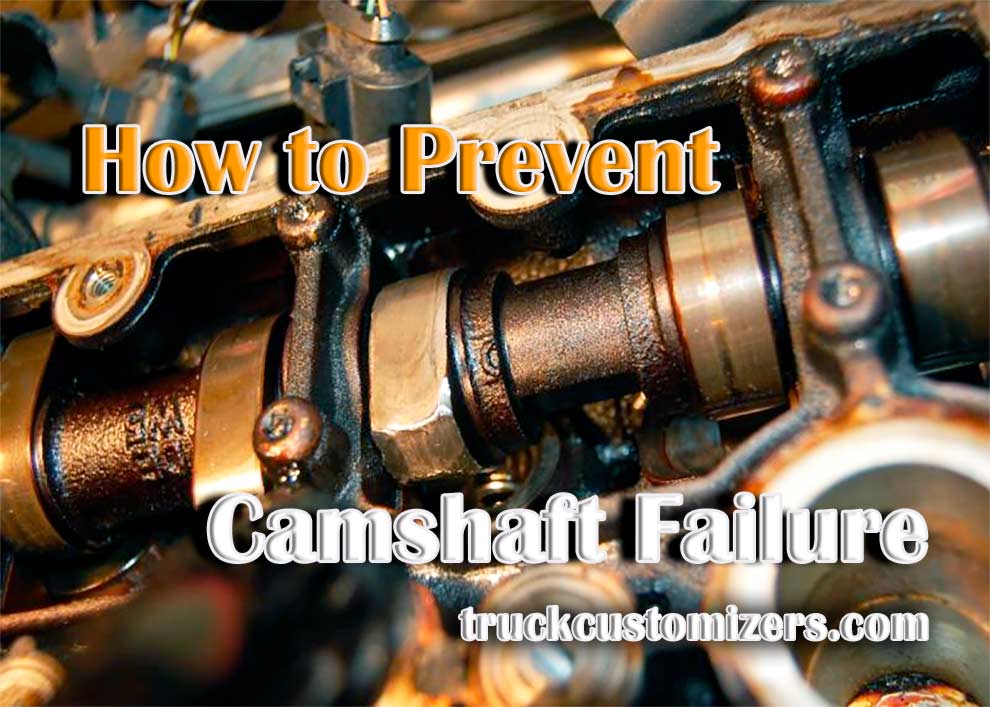 The Reason No One Pays Attention To This happens most often when the car is not purchased new and its operating history is not well known. Let’s say the previous owner, which you don’t know about, overheated the car more than once and blew a gasket under the cylinder head. ... 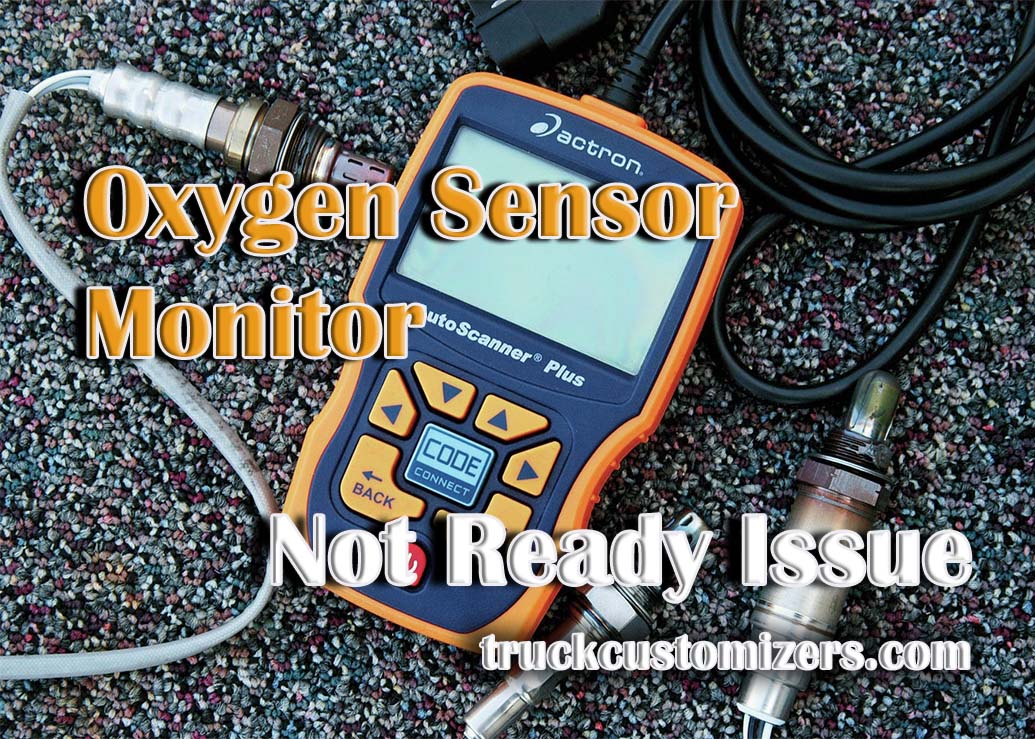 It’s important for any car owner to know how to diagnose and fix an oxygen sensor monitor not ready issue. Faulty oxygen sensors can lead to a decrease in fuel efficiency, increases in emissions, and poor performance. In this article, we’ll provide a comprehensive guide that covers all the essential ... 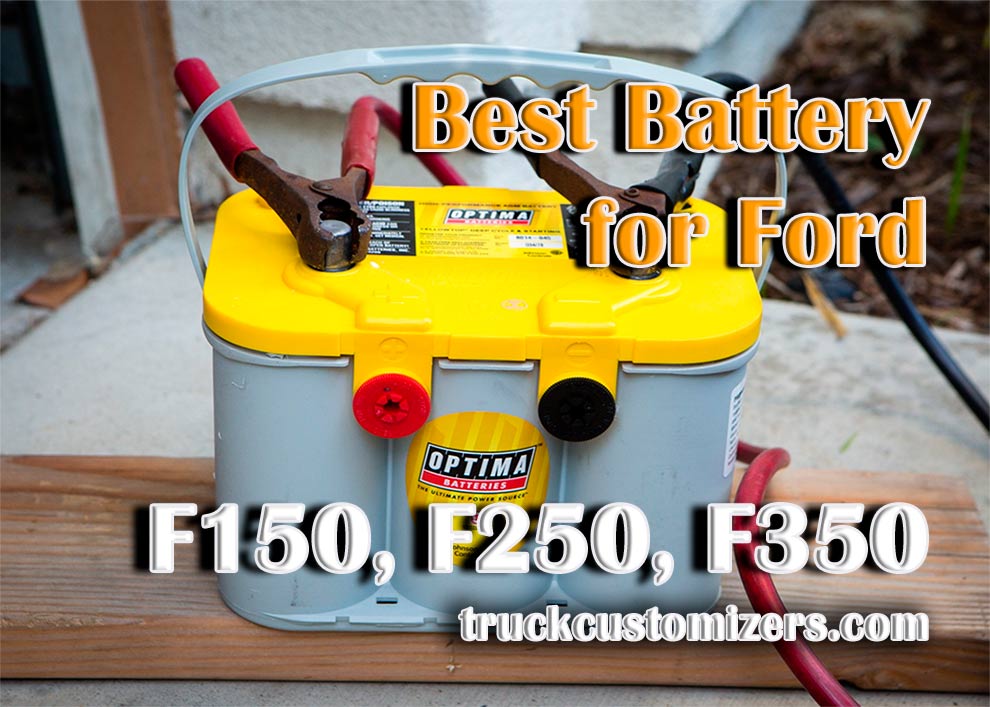 Best Battery for Ford F150 The role of a battery can’t ever be overestimated, because, without it, your truck simply won’t start. On top of that, it delivers just the right amount of energy to power up the electrical components (the radio, navigation system, headlights – you name it). Unfortunately, ...