What are Fog Lights Used For 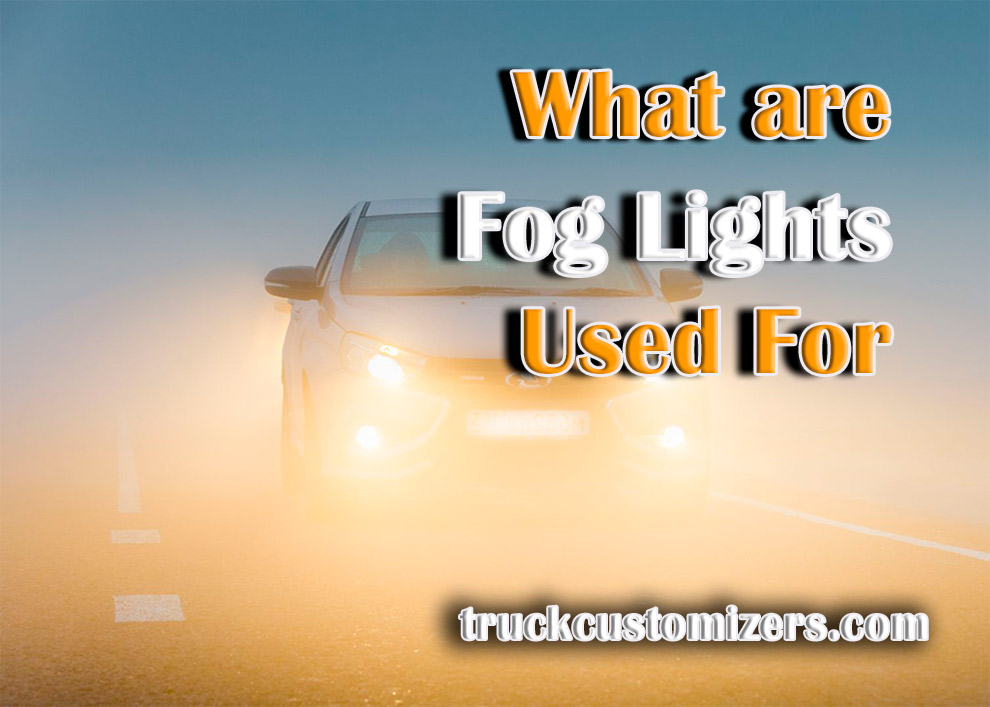 Our drivers often use fog lights as and when they want. Do you know what are fog lights good for? Now it is noticed less often, but fifteen years ago, powerful “fog lights”, and from four or more, could be seen even on the roof of the cabin. Although the rules clearly and clearly stated that the fog lights on the vehicle should be used by the driver only “in the dark” or in the “poor visibility of the road. Moreover, the use of fog lights should take place at the same time as the dipped or high beam of the car. Sometimes “fog lights” are used instead of dipped beam. These exceptional cases are stipulated in certain paragraphs of the Rules of the Road. In other words, fog lights are used in special cases. That is when the road is foggy, smoky, or dusty, and also when it is snowing, raining, hailing. And today we will talk about what are fog lights used for.

Of course, fog lights exist for a reason. In difficult weather conditions and poor visibility, it is an indispensable device. Because such headlights have an internal parabolic reflector and diffuser of a special design, expanding the beam of light and issuing as a result of horizontal glow. This light is a wide beam of light directed down to the road, and as if cut off at the top. With the available power consumption, such a headlight can provide maximum illumination without blinding oncoming drivers. What is the best color for fog lights? The color of the beam can be white or yellow. 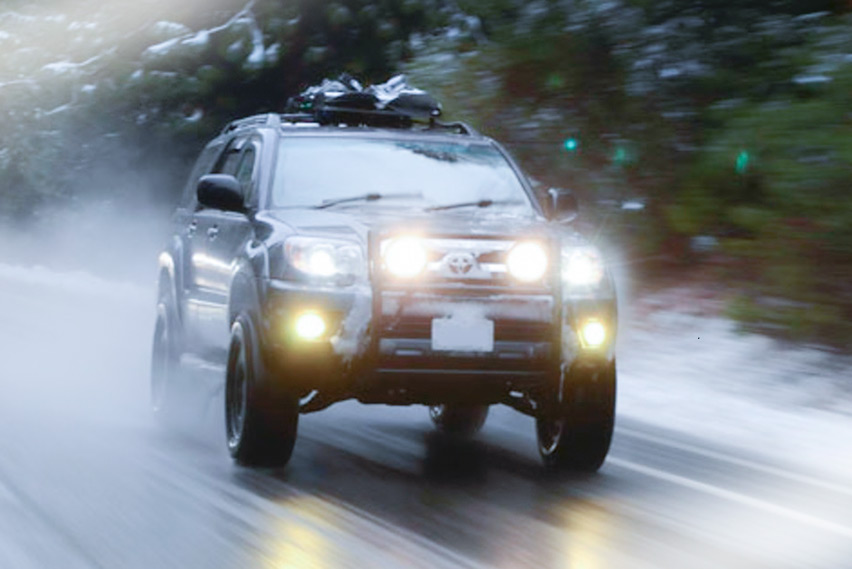 The Rules for Using Fog Lights State the Following:

Peculiarities of Using the Car’s Lights

When can the Best Fog Lights for Dodge Ram 1500 be turned on? 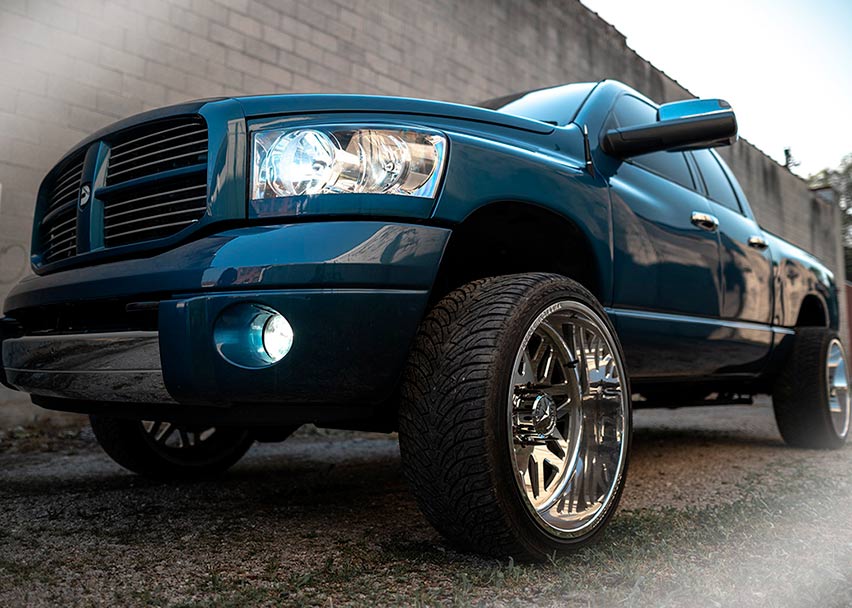 Therefore, under all circumstances contributing to low light levels, it is assumed that the lighting equipment must be switched on in order to continue to drive safely. At the same time, unnecessarily bright light must not be allowed, as otherwise oncoming drivers are blinded and the risk of an accident still arises.