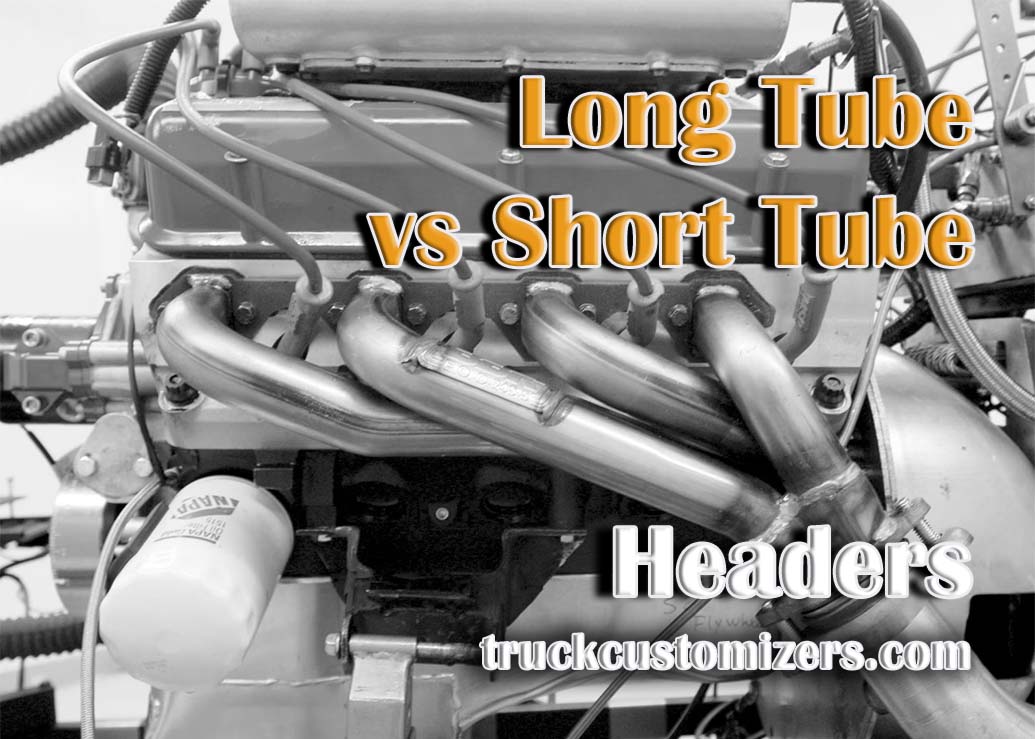 When it comes to selecting the right exhaust system for your vehicle, two of the most popular options are long tube headers and short tube headers. Both can offer improved engine performance, but they differ in terms of design and benefits. To determine which is better for your specific needs, it’s important to understand the differences between them.

What are Long Tube Headers?

Long tube headers are a type of exhaust system consisting of long runners and collectors that connect directly to the cylinder head. The runners, which are typically 1-2 feet in length, allow for more efficient scavenging of exhausted gases from each cylinder. This design also helps reduce backpressure in the system resulting in improved engine performance. Read here about best exhaust system for Toyota Tacoma.

What are Short Tube Headers?

Short tube headers (also known as shorty headers) are a type of exhaust system that features shorter runners than long tube headers. They usually measure only 8-10 inches in length and provide less ground clearance than their longer counterparts. However, they still improve engine performance due to their direct connection to the cylinder head and efficient scavenging ability compared to stock exhaust systems with restrictive bends or converters.

Short tube headers are a great option for those who don’t require the additional ground clearance provided by long tube headers. Due to their shorter length, shorty headers are lighter than their longer counterparts and can be easier to install in tight spaces with limited access. They also produce less noise than long tube headers, making them an ideal choice for those looking for a quieter ride.

Long tube headers don’t come without their own drawbacks as well. Due to their length, they often require more time and effort to install correctly as compared to shorty headers. Additionally, they tend to generate more heat than shorter systems, so they may require additional insulation or other cooling measures if they are used on higher-performance vehicles that generate considerable amounts of heat from the exhaust system.

The biggest drawback of short tube headers is that they don’t provide as much ground clearance as long tube headers. This can be an issue for those who are trying to fit larger tires on their vehicle or plan on doing any off-roading. Additionally, shorty headers tend to be noisier than their longer counterparts, so they may not be ideal for those looking for a quiet ride.

When it comes to selecting the right exhaust system for your vehicle, there are several factors that need to be considered. Long tube and short tube headers both offer improved engine performance and scavenging efficiency over stock systems but differ in terms of design and benefits. Ultimately, the best option will depend on your specific needs and budget. 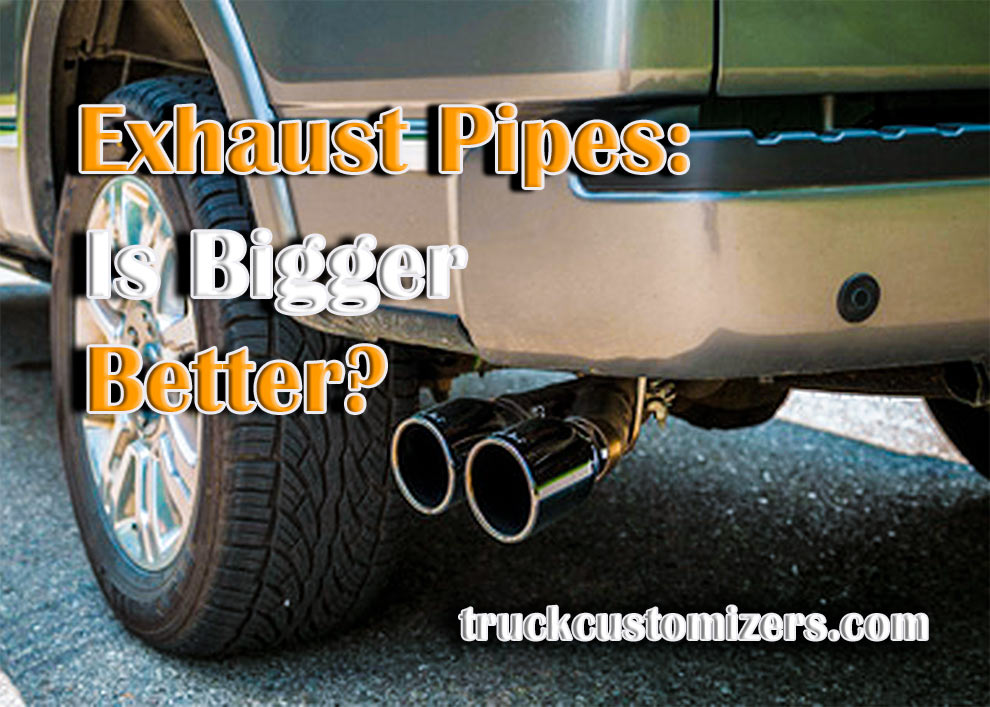 A low-impedance exhaust system, starting from the turbo on turbo cars, or starting from the exhaust manifold on others, is a must for getting good power. In most cases, building a high-flow exhaust should happen in the initial stages of modifications, as it is a relatively inexpensive procedure. How It ... 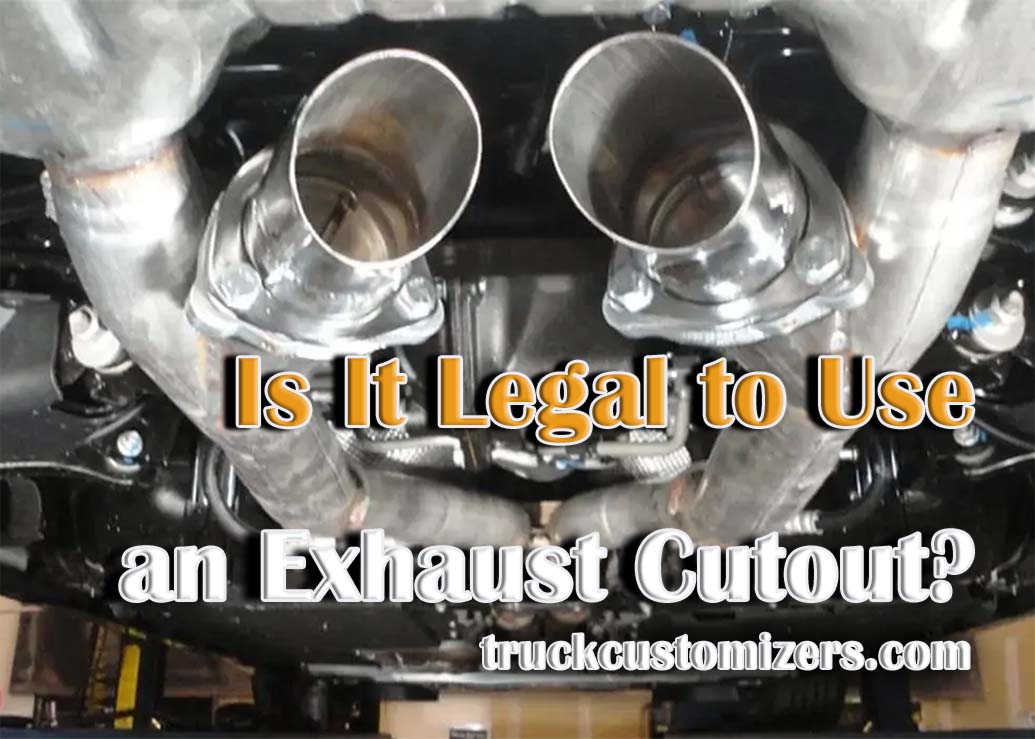 Exhaust cutouts are devices that allow for modification of a vehicle’s exhaust flow. They are an easy way to make your car sound louder and enhance its performance, but the important question is whether or not they are legal. In this article, we will discuss what exhaust cutouts are and ...