Truck Сustomizers Drivetrain How to Fix a Differential Leak?

How to Fix a Differential Leak? 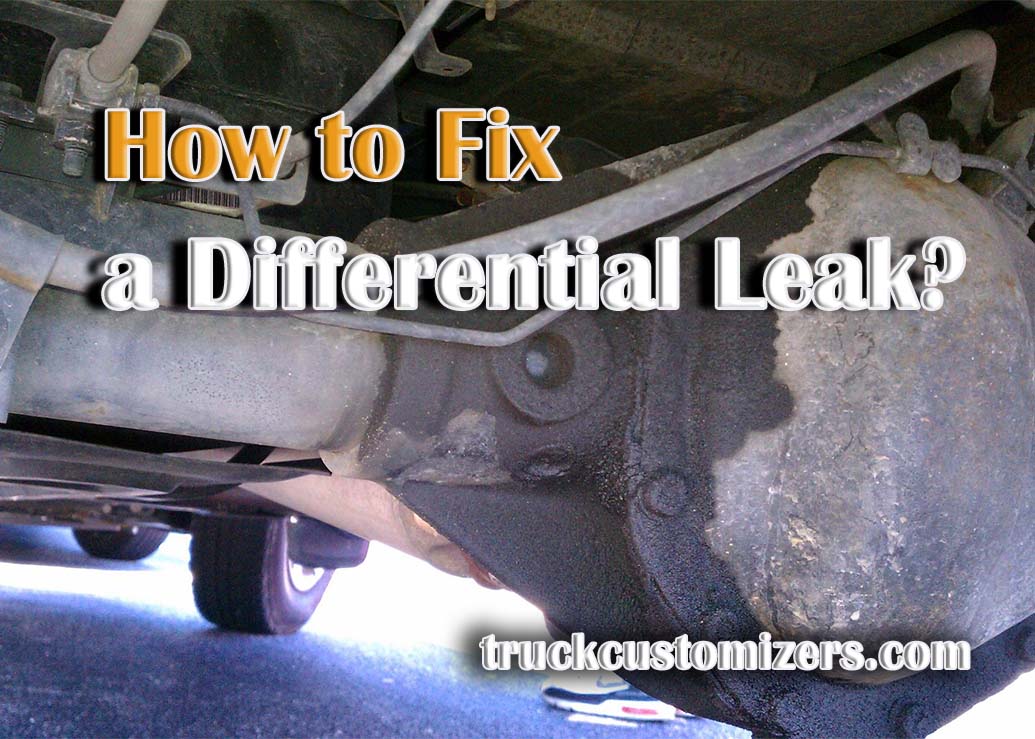 The differential is a multi-tasker, but its main purpose is, putting it simply, to make the wheels spin. The thing is, there is only one engine in the car, but there is more than one wheel. And that’s why we need the differential. Four-wheel-drive cars mostly come equipped with not one but two differentials – front and rear.

Over time, this gear breaks down, and differential leaks are a problem that most drivers come across at some point. Yes, this is quite a common issue, so don’t worry if you’re experiencing it right now. There are a few reasons differentials start to leak. In today’s guide, we’ll tell you what causes the leaks and how to make the rear differential stop leak.

Six Most Common Causes of a Differential Leak

At some point, differential gaskets will wear out or get damaged, causing leaks in the differential. Unfortunately, when this happens, there is no other choice but to replace the old gasket with a new one. It won’t cost much, though.

#2 There is an issue with a differential rear pinion seal

There are two reasons why differential covers get damaged: it’s either corrosion or physical impact (say, a rock hitting it while you’re on the road). Anyway, a damaged or cracked cover will lead to leaks. Well, you need to get it fixed, and you should do it sooner rather than later. Otherwise, you may end up replacing the whole thing, which will cost considerably more.

#4 There is an issue with differential side seals

Similar to the rear pinion seal, the side seals are there to seal the bearings. And just like the rear seal, these seals may also wear out or get damaged over time. So, the question is – can you repair them? No, not really: the only thing you can do about it is have the old, faulty seals removed and replaced with new ones. Do this the moment you find out that the differential is leaking to prevent bigger leaks and further damage.

Over time, differential tubes may become damaged or worn out. If this happens, there will be leaks in your differential. Repairs aren’t an option here, either. On the bright side, replacing the tubes won’t leave your wallet empty.

Some useful tips that will prevent your differential from leaking: 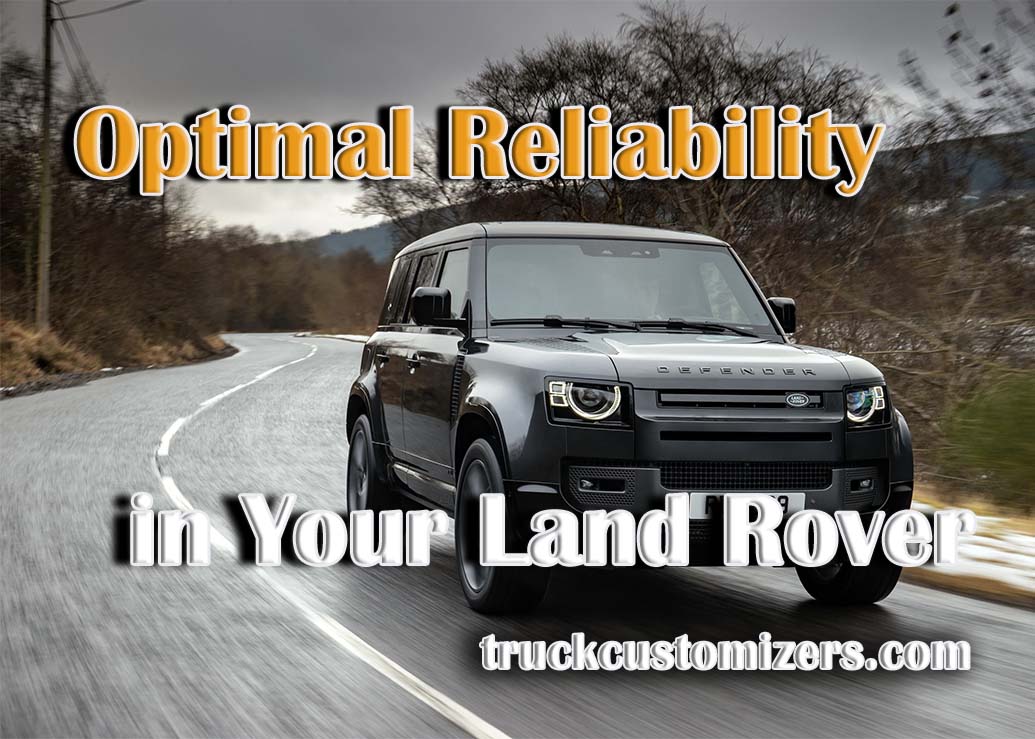 Established in 1948, the Land Rover brand has a rich history of delivering off-road performance and luxury. It has become one of the most recognizable automotive brands on the planet, with millions of vehicles sold worldwide each year. Whether you’re driving a classic Range Rover or a modern-day Discovery Sport, ... 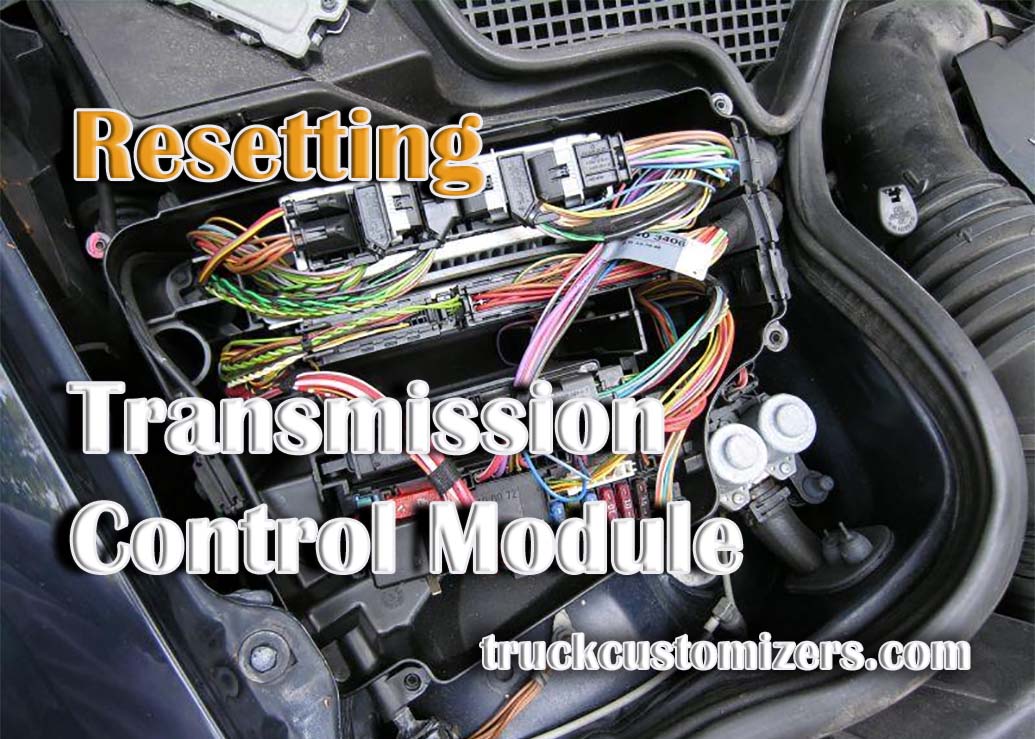 The transmission control module, or TCM, is an important part of any vehicle. It is responsible for controlling the shifting of a vehicle’s transmission, as well as providing data to other systems. This includes how fast you accelerate and decelerate, when you brake, and how much power your vehicle has. ...

Ford makes some of the finest vehicles on the planet, especially trucks and SUVs. However, regardless of how strong and reliable a car might be, something inside of it will break down eventually. In this guide, our focus will be on the transmission, or, rather its pan. Now, it doesn’t ...