Truck Сustomizers Towing What is the Towing Capacity of a Jeep Liberty?

What is the Towing Capacity of a Jeep Liberty? 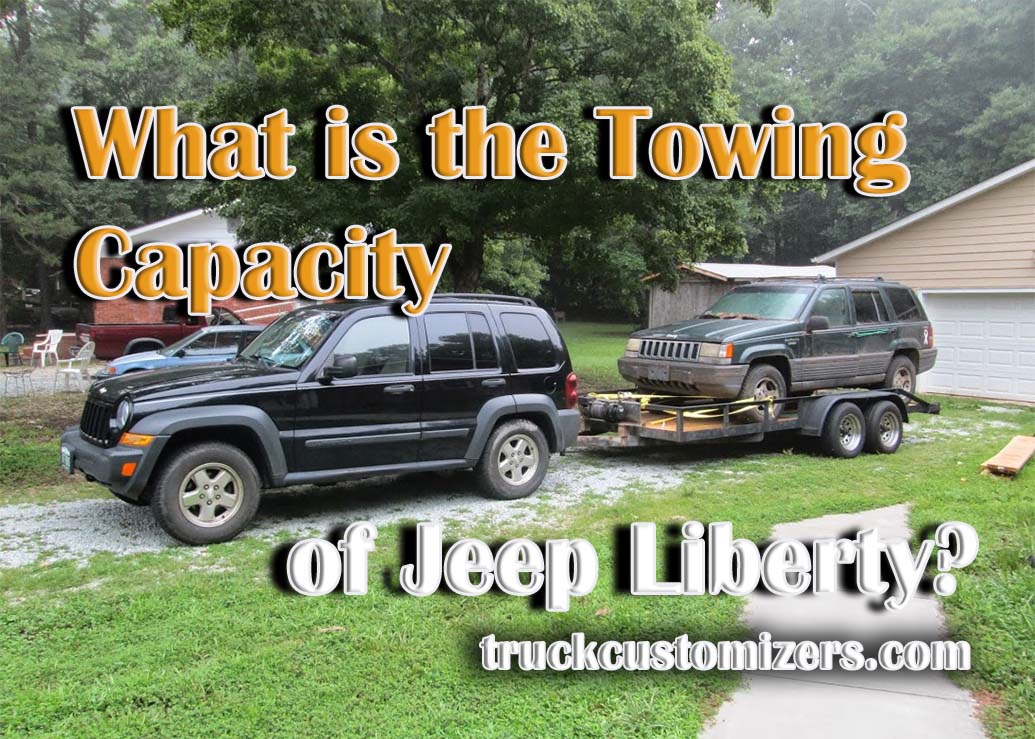 Introduction to the Jeep Liberty

The Jeep Liberty is a compact SUV that was first produced by Chrysler in 2002. It was designed to replace the Cherokee, offering a more modern design and improved performance. The vehicle was produced until 2012 and remains popular among off-roading enthusiasts today. In addition to its rugged design, the Liberty offered a wide range of amenities and engine options, making it an attractive choice for drivers looking for a versatile vehicle.

Overview of Vehicle’s Design and Features

The Jeep Liberty features an aerodynamic body that incorporates sleek styling features including wraparound tail lights and chrome accents. Inside, the vehicle is equipped with comfortable seating for up to five passengers along with various tech features like an available infotainment system with Bluetooth streaming audio capabilities. Additionally, buyers had access to several convenience items including power windows, heated seats, and cruise control as well as advanced safety systems such as electronic stability control (ESC) with roll mitigation technology. Also see here best Shocks for Towing F150.

The Jeep Liberty was available with several engine options depending on model year. The standard engine for most years was a 3.7L V6 that produced 210 hp and 235 lb-ft of torque. Buyers also had the option to upgrade to a 2.8L turbodiesel I4 that offered 160 hp and 295 lb-ft or a 4×4-only Power Tech 4.0L I6 that produced 205 hp and 240 lb-ft of torque. All three engines were paired with either a 4 or 5 speed automatic transmission depending on model year, giving drivers plenty of power for even the toughest off-roading adventures.

The Towing Capabilities of a Jeep Liberty

The Jeep Liberty is capable of towing up to 5,000 lbs when properly equipped. When hooked up to a trailer or other hauling appliance, the Jeep Liberty can tow a variety of loads including boats, campers or small utility trailers. To ensure safe towing performance, drivers should always use proper hitch and chain setup and secure their load correctly. Additionally, drivers should only tow with their Liberty on flat surfaces and refrain from operating the vehicle near its maximum towing capacity so as not to overstress the engine or other components.

Other Factors That Limit How Much a Vehicle Can Tow

In addition to the engine’s power ratings, other factors can limit how much a vehicle can tow. For example, the weight of cargo should be taken into account when determining a vehicle’s towing capacity. It is important to know that adding too much cargo or exceeding the total weight rating of the vehicle could cause problems with stability and handling. Additionally, other considerations such as suspension type, wheelbase length and axle ratio may limit how much a vehicle can safely tow depending on model year and make of Jeep Liberty.

The Jeep Liberty was a popular SUV that was produced by Chrysler between 2002 and 2012. With its rugged design, advanced safety features and a variety of engine options, the Liberty offered drivers plenty of power and capability both on and off the road. For drivers looking to tow, the vehicle can tow up to 5,000 lbs when properly equipped. However, other factors such as weight of cargo and suspension type may limit how much a vehicle can safely tow depending on model year and make of Jeep Liberty. 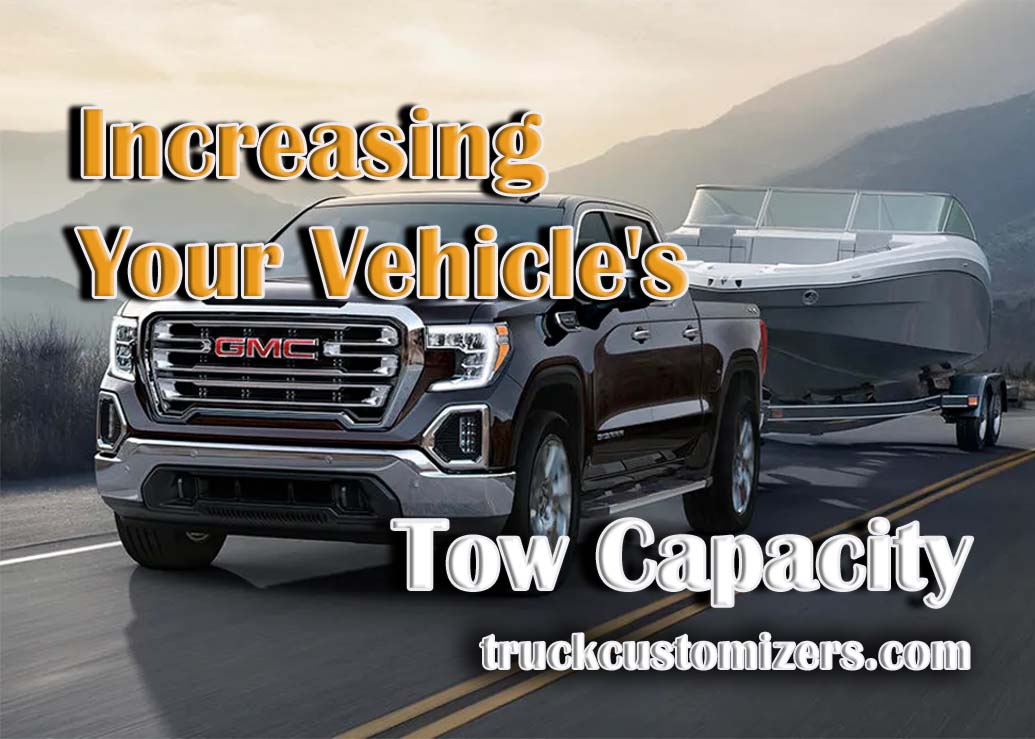 Towing capacity is an important factor to consider when choosing a vehicle, as it affects the weight of the load that can be safely towed. If you find yourself in need of a higher tow capacity or want to upgrade your vehicle for future trips, follow these tips and tricks ...