Truck Сustomizers Wheels The Dangers of Rust on Wheels

The Dangers of Rust on Wheels

Rust on wheels is a common problem that can be visually unappealing and potentially dangerous. Rust can cause a number of issues such as wheel failure, wheel damage, and even tire blowouts. Knowing the causes and preventative measures for rust on wheels can help keep your vehicle in good condition. In this article, we will take an in-depth look at the dangers of rust on wheels, exploring how it forms and how to avoid it.

Rust is a common name for iron oxide, which forms when iron or steel oxidizes as a result of exposure to water or oxygen over time. It typically appears as a reddish-brown flaky or scaly substance on surfaces exposed to moisture. When it comes to vehicles, rust is most commonly found on wheel rims made from steel or iron alloys because they are exposed to road conditions like salt, dirt, sand and other debris that contain moisture.

The Dangers of Rust on Wheels

Over time, rust can lead to structural integrity problems with wheel rims and tires if left untreated. This could lead to sudden tire blowouts while driving due to weak spots in the rim caused by corrosion from rusting metal particles getting into the rubber of the tire. Rust can also cause wheel failure, where the rim becomes weak and cracks, resulting in a flat tire or worse. The particles from rust can also get into the brake pad material, causing it to wear down faster and become less effective. Read here about different types of rims.

Causes of Rust on Wheels

The main causes of rust on wheels are exposure to salt water or road salt used for deicing in winter weather, as well as age and road conditions such as dirt, sand and gravel that contain moisture. Moisture itself is one of the main causes of rust so if you live in a wet climate or drive through areas with high levels of rainfall your vehicle is more likely to develop rust on its wheels.

Prevention of Rust on Wheels

Taking steps to prevent your vehicle’s wheels from becoming rusty is an important part of car maintenance. Regularly cleaning your rims with soap and water will help remove any dirt and debris that may be contributing to corrosion. If you live in an area with especially harsh winters you should consider investing in a set of winter tires that are specifically designed for use in cold climates as they have extra protective layers against saltwater corrosion. Additionally, applying a protective coating such as wax or seal ant to the wheel rims can help protect them from rusting.

If your vehicle’s wheels already have rust on them, there are a few things you can do to remove it and prevent further damage. The first step is to scrub away any loose particles with a wire brush or steel wool and then use a chemical-based rust remover to dissolve the remaining flakes. Once you’ve done this, make sure to clean the area thoroughly with soap and water before applying a protective coating such as wax or sealant.

Rust on wheels is an all too common problem that can cause serious damage if left untreated. Knowing what causes rust on wheels and taking preventive measures such as regularly cleaning your rims, using winter tires in cold climates, and applying protective coatings can go a long way towards preventing it from occurring in the first place. Furthermore, if your vehicle does develop rust on its wheels there are steps you can take to repair it, like scrubbing away loose particles with a wire brush or steel wool and then using chemical-based rust remover before applying a protective coating such as wax or sealant. 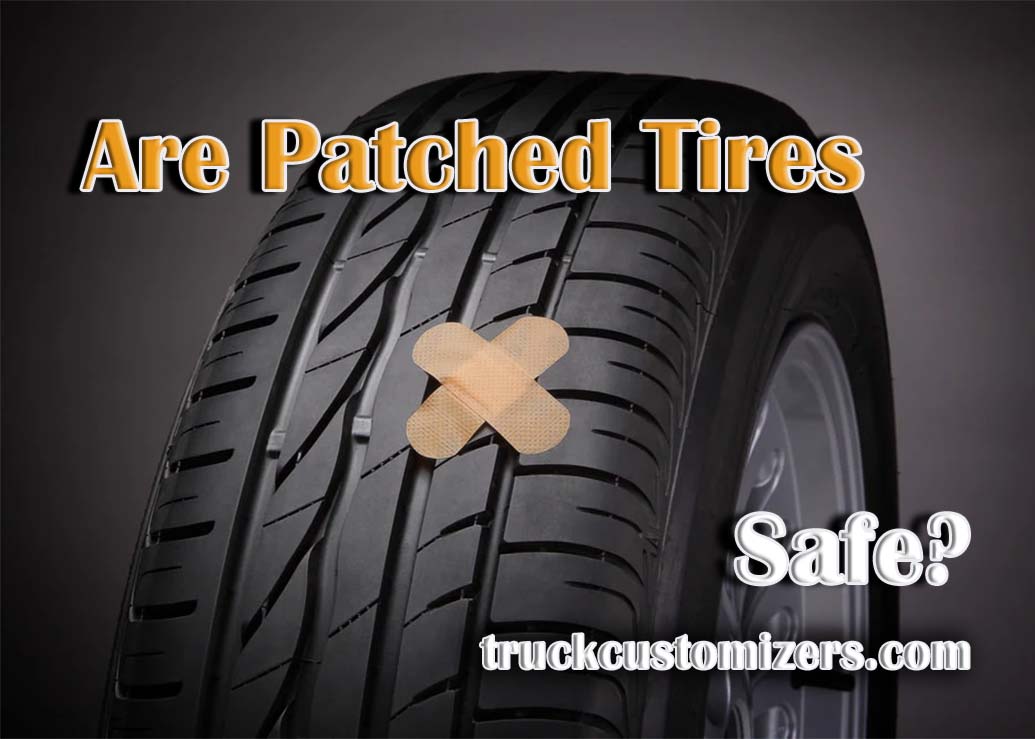 The tires are a crucial part of your vehicle’s safety and performance; therefore, it is important to keep them in good condition. If you ever develop a hole or other issue with your tire, it can be patched to prevent any further damage or issues. But is this kind of ... 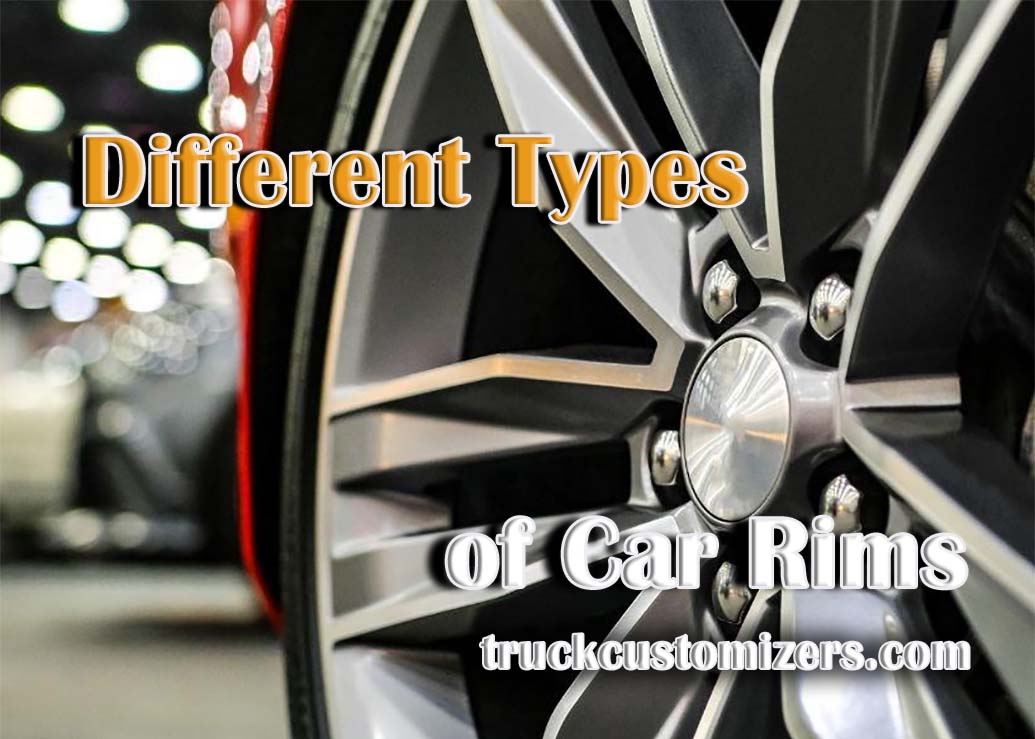 Car rims are an important part of your vehicle as they can influence performance, appearance, and overall driving experience. The type of car rim you choose will depend on your individual style and preferences, as well as the type of vehicle you drive. While there are several available options, some ... 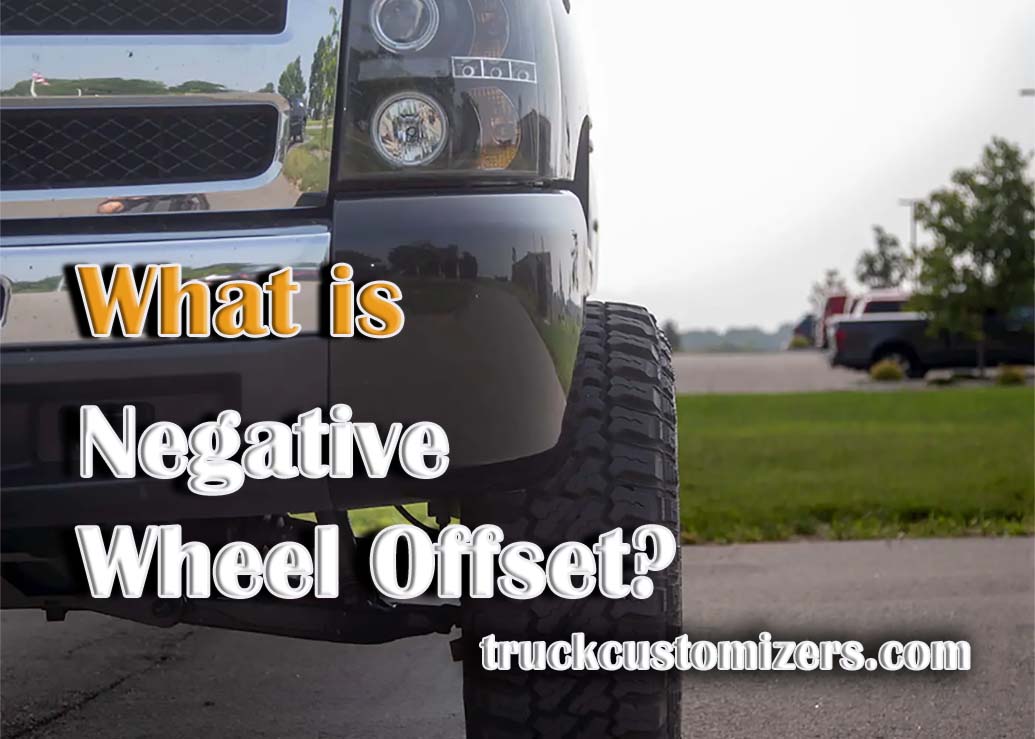 Negative wheel offset is a term used to describe the positioning of the wheel and tire assembly relative to the suspension and frame of a vehicle. It refers to when the mounting surface of the wheel on which it is attached to the hub is located toward the inside of ...